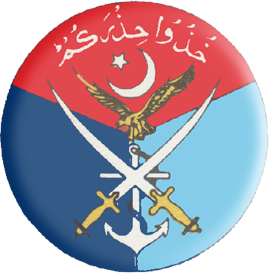 The field launch exercise was witnessed by Prime Minister Mohammedmian Soomro, Chief of the Army Staff General Ashfaq Parvez Kayani, senior military officers and scientists. Addressing troops in the exercise area, the Prime Minister congratulated them on achieving excellent training standards of professional readiness. He said that the nation is proud of its strategic forces and scientific organizations for having developed and operationalised a strong nuclear deterrence capability.

The Prime Minister reiterated that Pakistan stand for peace in the region. He said that peace comes from strength whereas weakness invites aggression. The Pakistani Government is fully committed to retain a strong conventional and unconventional deterrence and will meet all the needs of a strong national defence.