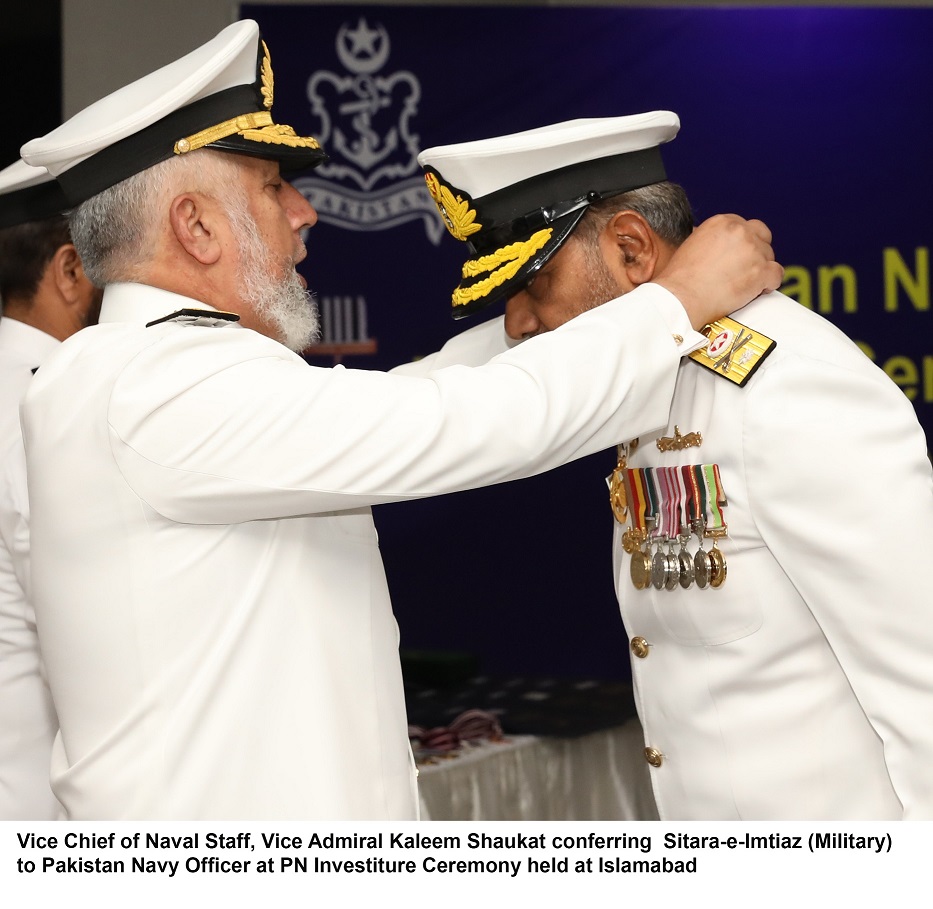 The ceremony was attended by a large number of serving and retired officers of the Armed Forces and families of the awardees.