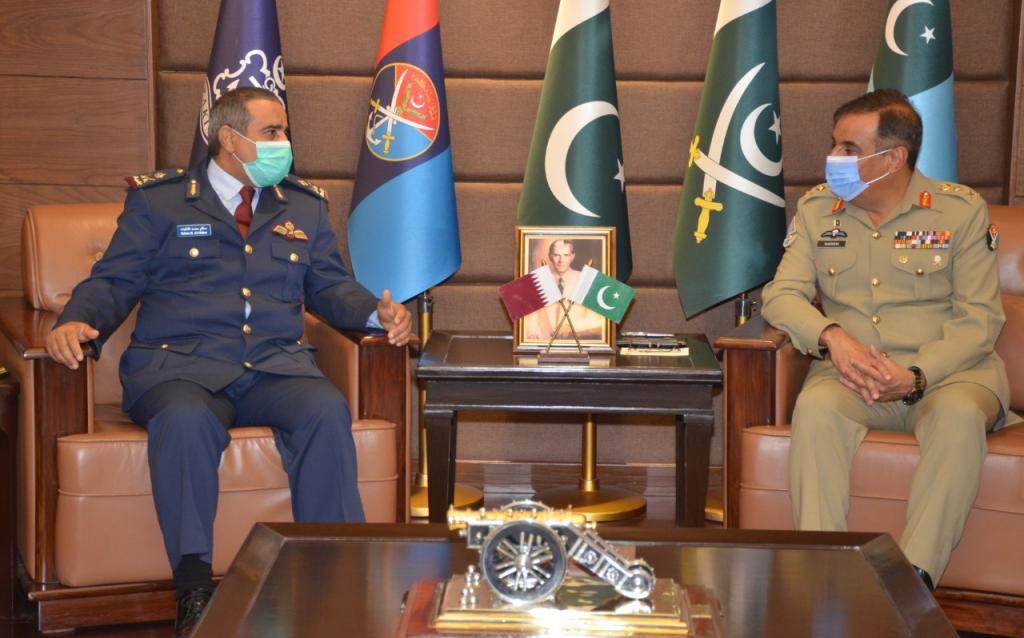 Commander QEAF lauded the professionalism of Pakistan Armed Forces and acknowledged their sacrifices in fight against terrorism.