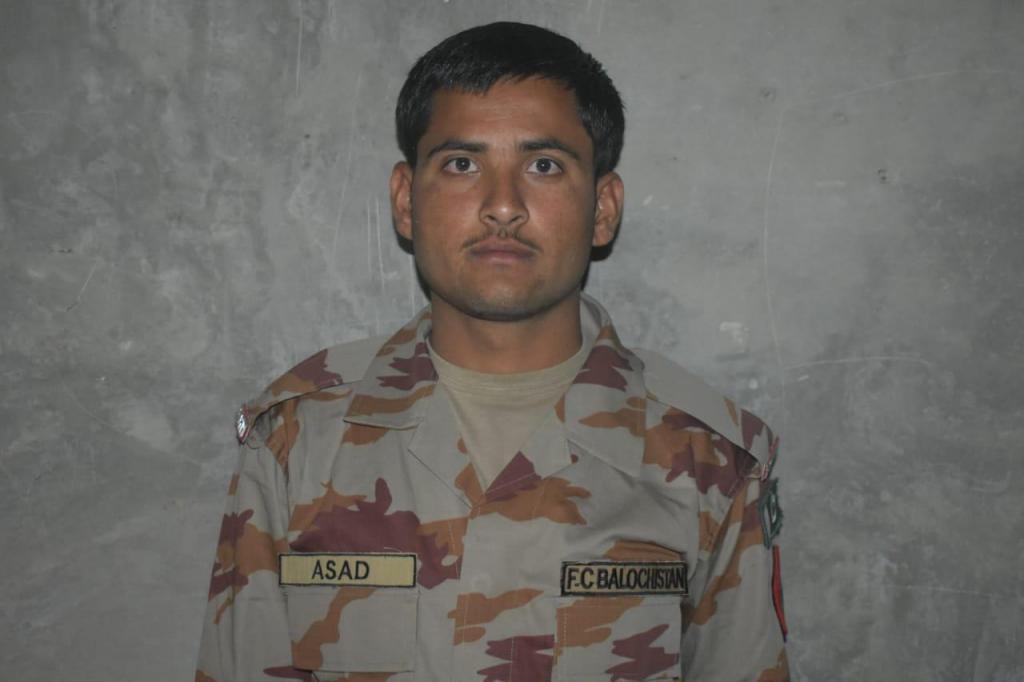 Area has been cordoned off and escape routes have been blocked to apprehend the fleeing terrorists.