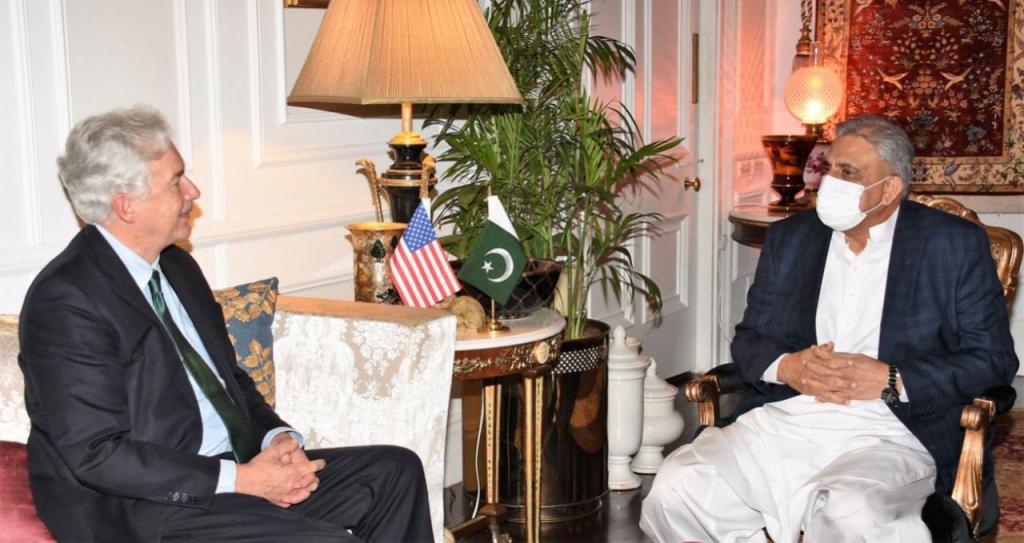 During the meeting, matters of mutual interest, regional security situation and current situation in Afghanistan were discussed. It was reiterated that Pakistan remains committed to cooperate with its international partners for peace in the region and ensuring a stable and prosperous future for Afghan people.

The visiting dignitary appreciated Pakistan's role in Afghan situation including successful evacuation operations, efforts for regional stability and pledged to play their role for further improvement in diplomatic cooperation with Pakistan at all levels.