On night 26-27 October 2021, terrorists from inside Afghanistan attempted to cross the fence along Pak - Afghan Border in district Kurram. 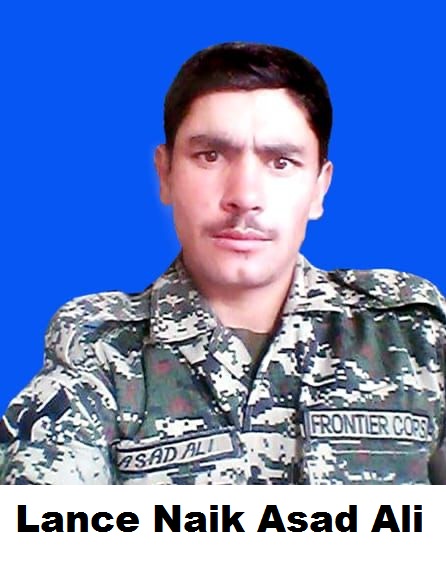 Pak Army is determined to guard Pakistan's frontiers against the menace of terrorism and such sacrifices of our brave soldiers further strengthen our resolve.