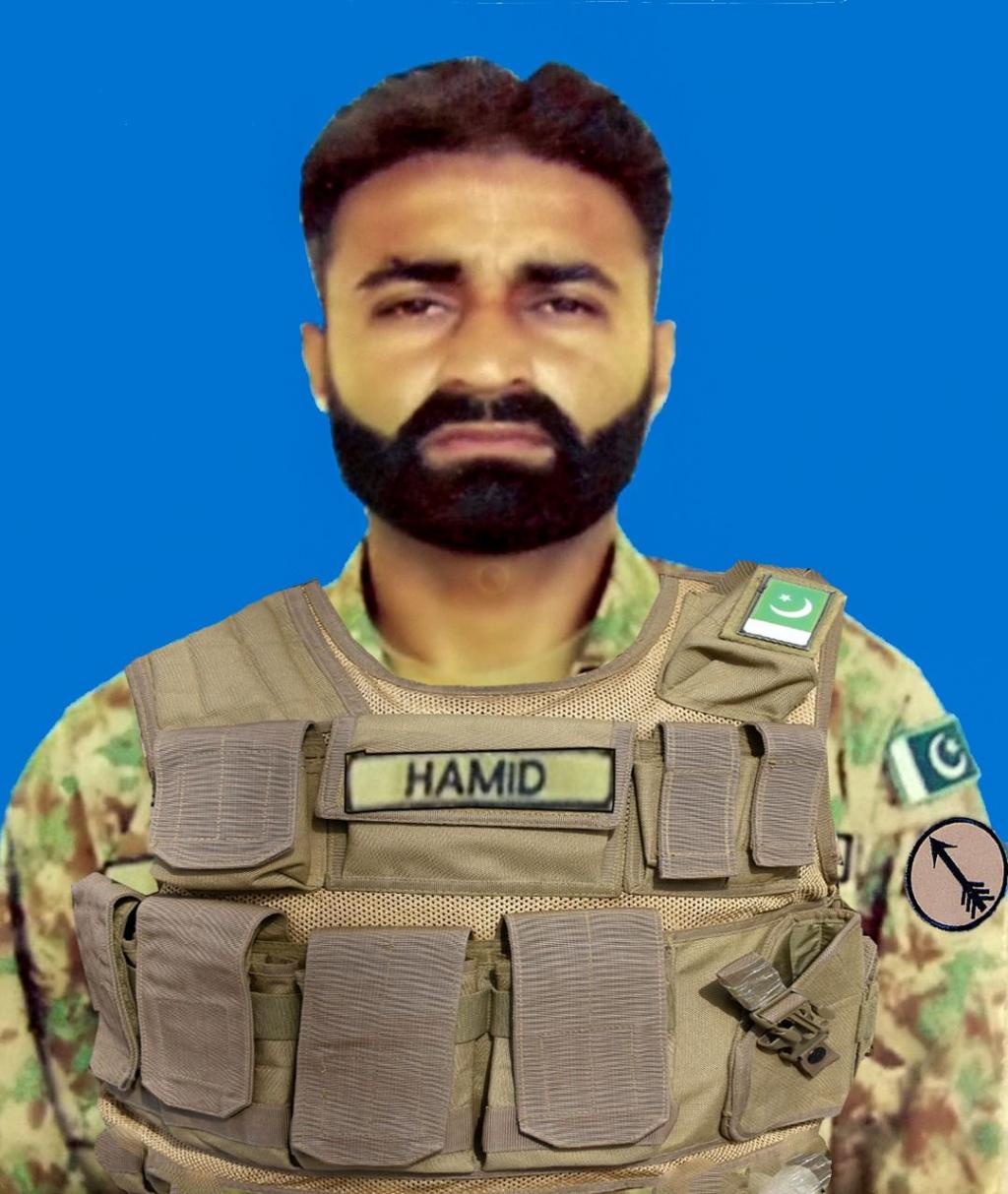 Sanitization of the area is being carried out to eliminate any terrorists found in the area.

Pakistan Army is determined to eliminate the menace of terrorism and such sacrifices of our brave soldiers will not go unpunished.