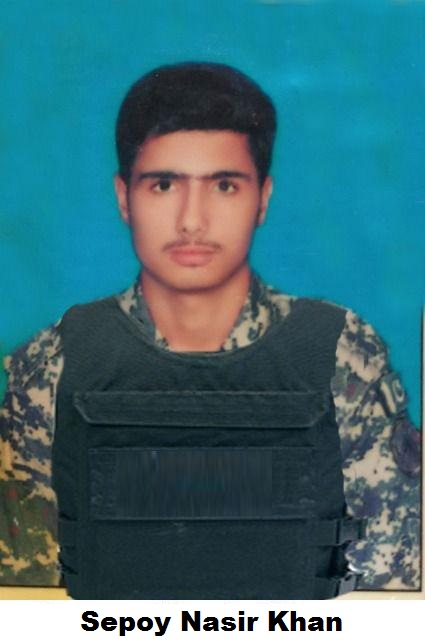 Sanitization of the area is being carried out to eliminate any other terrorists found in the area.