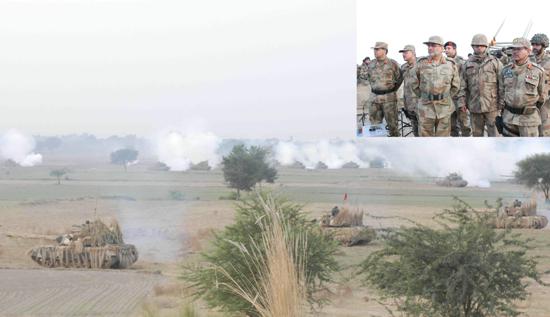 On arrival in the exercise area, Corps Commander was briefed by General Officer Commanding, Major General Tahir Habib Siddiqi on the exercise setting and conduct modalities. Corps Commander met the troops engaged in the exercise and commended their commitment and dedication. He highlighted the importance of combat readiness in order to overcome enemy position. He also dilated upon importance of enhanced cooperation and coordination between Armour and Infantry formations specially at sub unit levels. He also appreciated the improvement in conduct of night operations.

Annual winter collective training is culmination of year-long training and is aimed at putting to test the standards of training achieved. 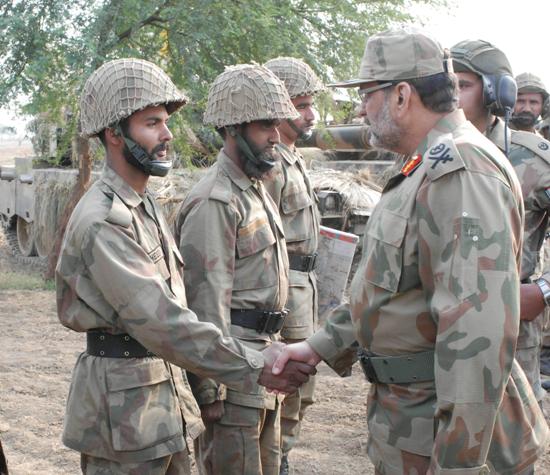